Sign up for updates delivered directly to your inbox.
🎉 Zenoti Acquires SuperSalon To Consolidate Leadership In Salon And Spa Software. Read here

Get A Free Demo
Thank you! Your submission has been received!
Oops! Something went wrong while submitting the form.
Share this article 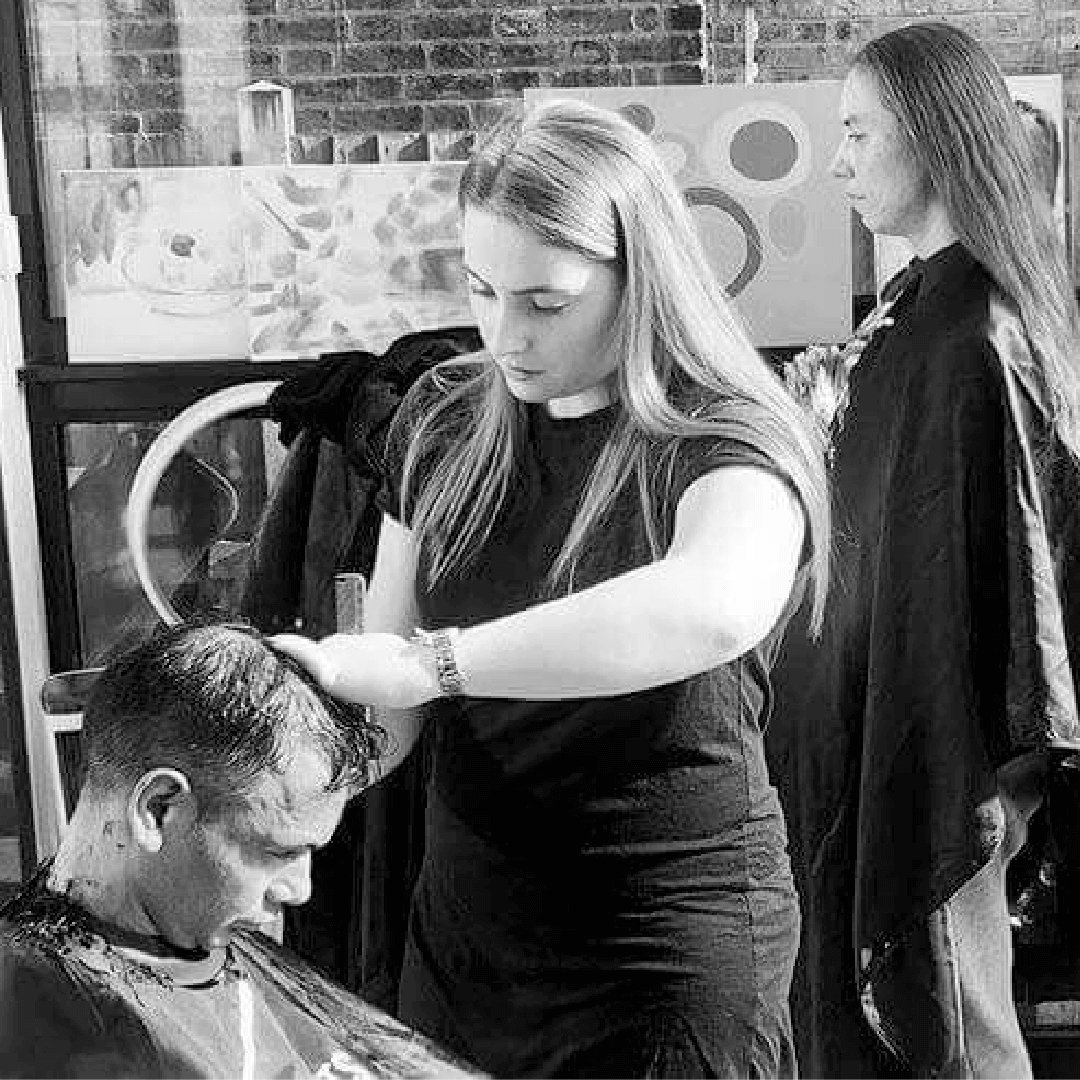 Proud to partner with Haircuts 4 Homeless

“It may be ‘just a haircut,’ but it’s the kindness shown that makes a homeless person know that people really care.” - Stewart Roberts

Zenoti is excited to announce our partnership with Haircuts 4 Homeless, a registered charity that provides free haircuts to the homeless. Zenoti will sponsor a talented team of volunteer hairdressers and barbers with software technology and materials as they serve their special clientele in shelters throughout the United Kingdom.

Founded by Stewarts Roberts in the UK, the story behind Haircuts 4 Homeless is simple yet powerful. We want to share that story with you.

Stewart began volunteering at a Salvation Army in 2014. He wanted to help people overcome addiction as he had done. After viewing a video of makeovers for homeless people on Facebook, Stewart was inspired to bring his scissors along the next time he volunteered. Being a hairdresser, he used his skills to show kindness and touch lives. That became a life changing moment for him.

It wasn’t just a haircut Stewart gave. It was respect, connection, touch and communication. In his own words,

“There is something special about any profession that lays hands on people. Human touch instantly breaks down barriers, particularly in these disconnected times. We are talking about people who frequently say they feel invisible and lonely so for someone to touch them and have a conversation means the world and is a really beautiful thing to witness.”

Stewart took to social media to share his experience and very soon found that he had captured the interest of several hairdressers. People began to volunteer and, five years later, Haircuts 4 Homeless became a community of over 600 skilled hairdressers undertaking 68 projects across the UK and Ireland with over 40,000 haircuts given to homeless people.

As Haircuts 4 Homeless gained more recognition, Stewart received invitations to various podcasts to speak about the charity. While a guest, he realized his journey gave him something special to share with others: the stories of many unsung heroes who care for those in need. Stewart knew these stories needed to be told, so he launched a podcast called, “Hear me, See me.” His podcast features volunteers of the homeless center, survivors of domestic violence and abuse. The podcast is available on Acast, Spotify, and iTunes.

What you should do now

Whenever you’re ready… here are ways we can help you grow.

See us in action
We’d love to demonstrate what we can do for you and grow your business with us.
Get A Free Demo

Get Industry Tips
Sign up for updates delivered directly to your inbox.
Sign Up
Cullie Poseria
Senior Product Marketing Manager, Fitness
Coming from a healthcare family, growing up as a competitive athlete, and being trained as a filmmaker, and MBA, Cullie brings diverse experience to her storytelling and digital business-to-business product marketing. Her writing focuses on sharing trends and insights from her experience in software, entertainment, wellness, and fitness. 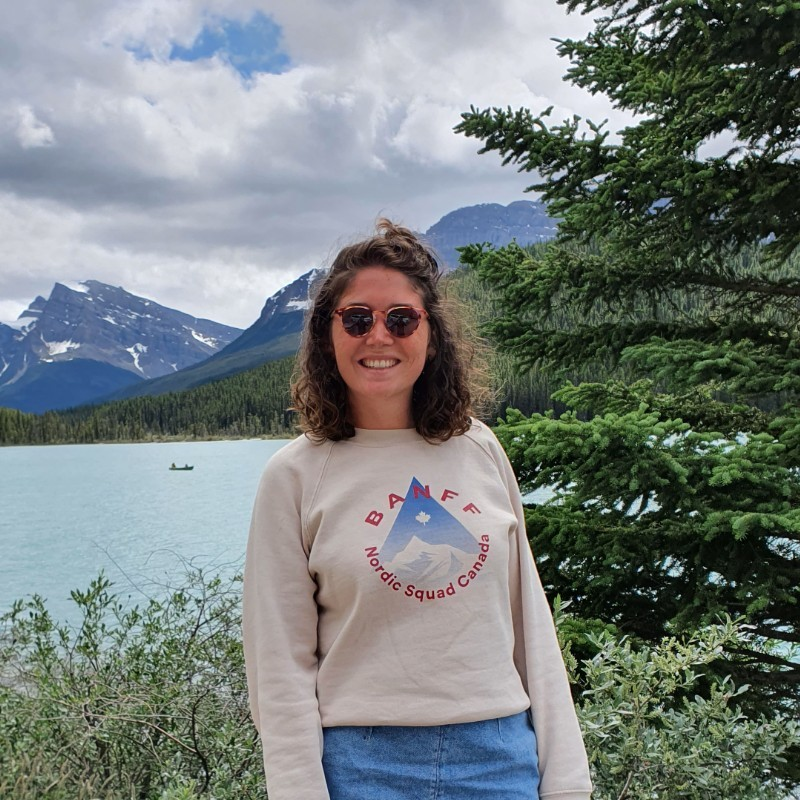 Emily Martin
Zenoti Copywriter
A self-confessed bookworm with a passion for languages and weaving together words. Happiest when immersed in nature, either on horseback or skis, or curled up with a good thriller. Emily's writing focuses on sharing trends and insights impacting the beauty and wellness industry. 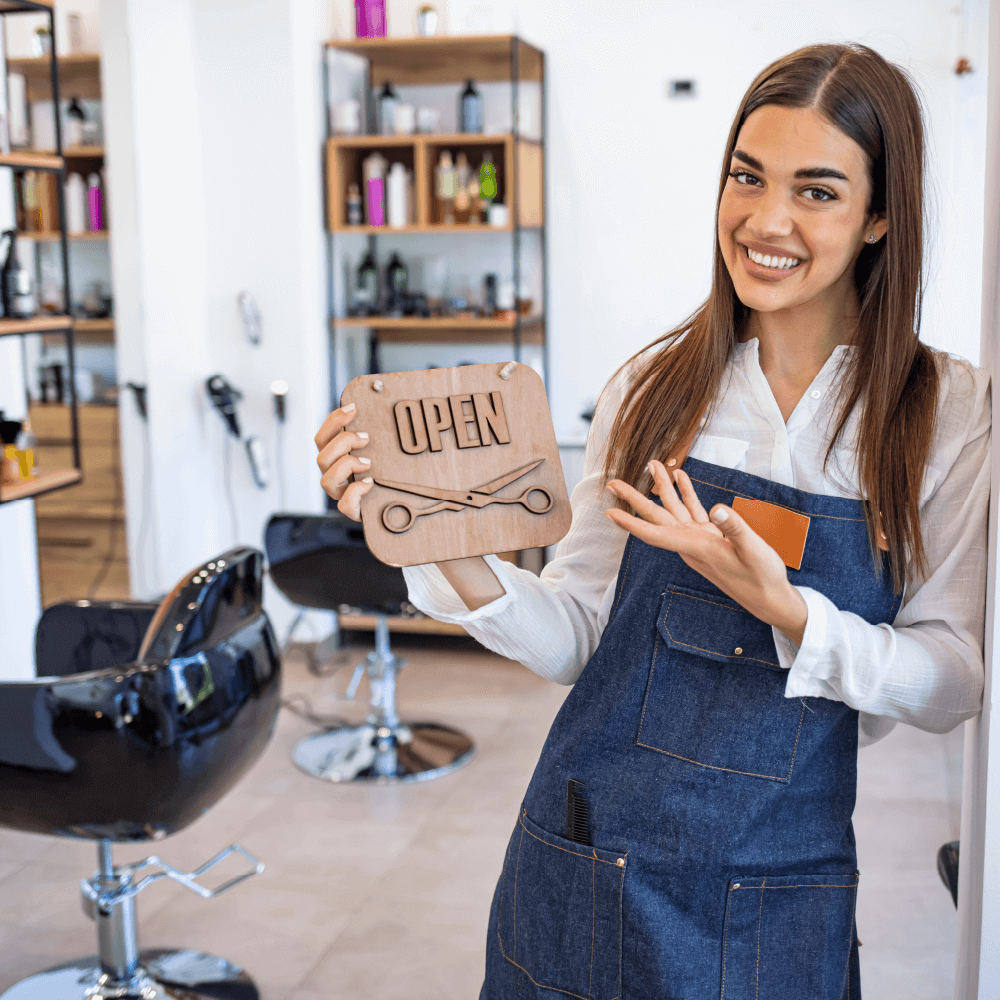 9 Things You Need to Do When Opening a Beauty Salon 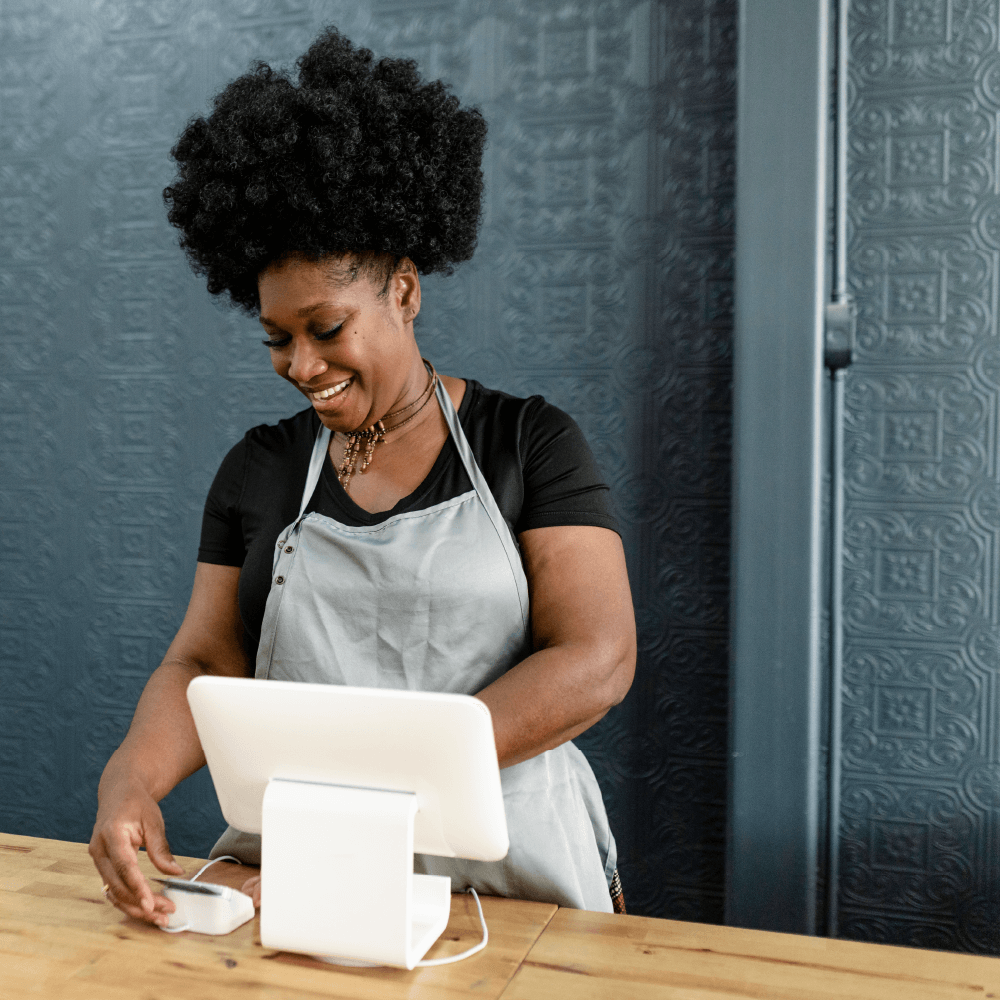 7 Key Features to Consider When Upgrading your Salon POS Software 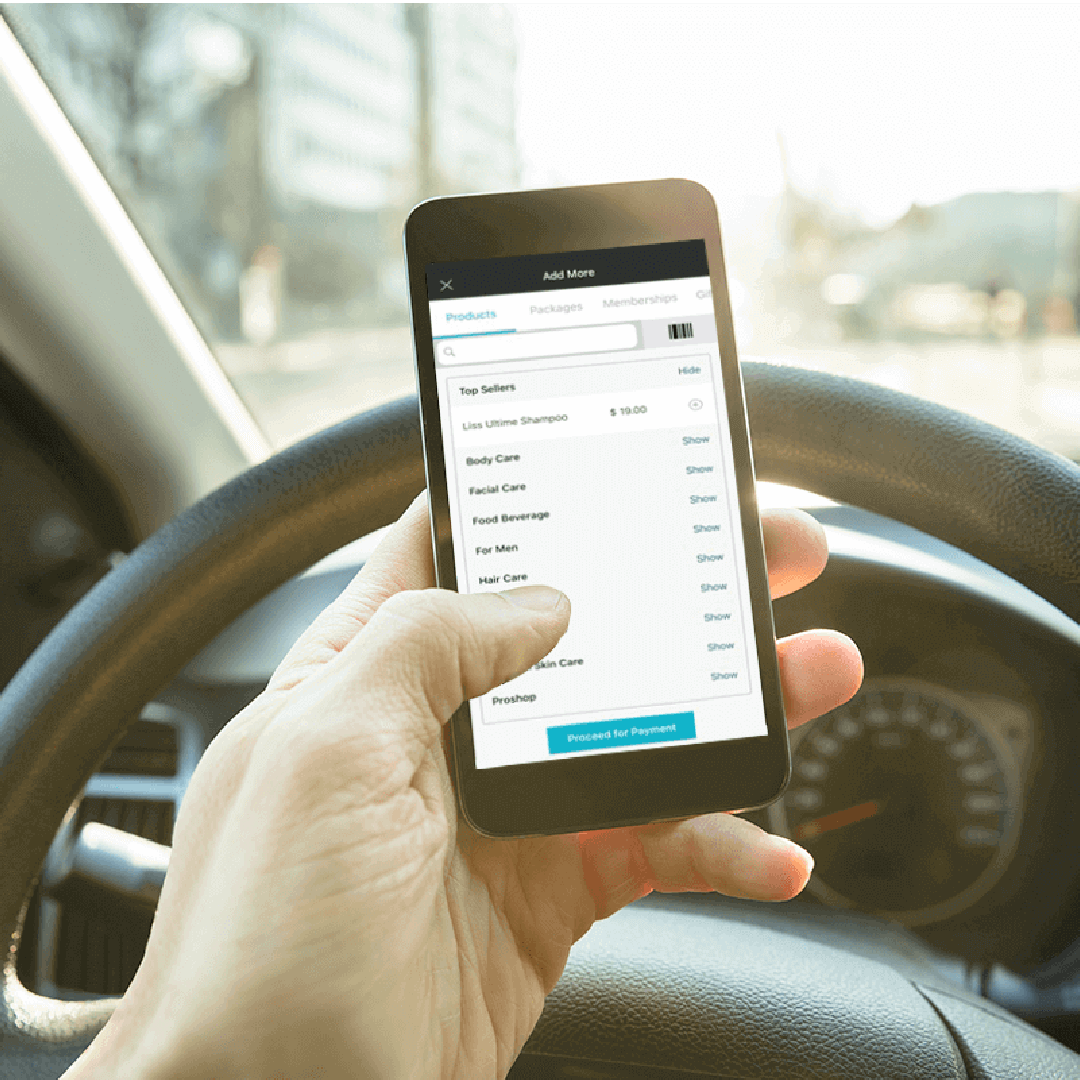 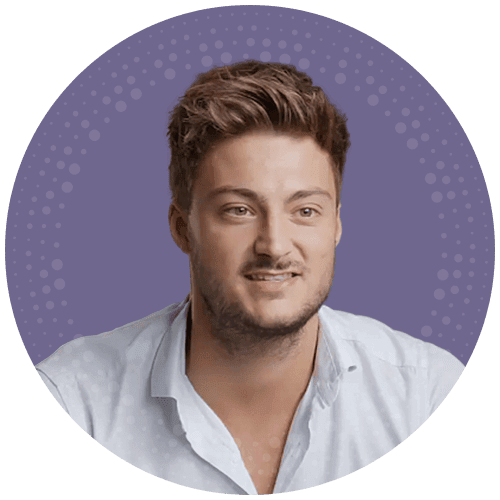 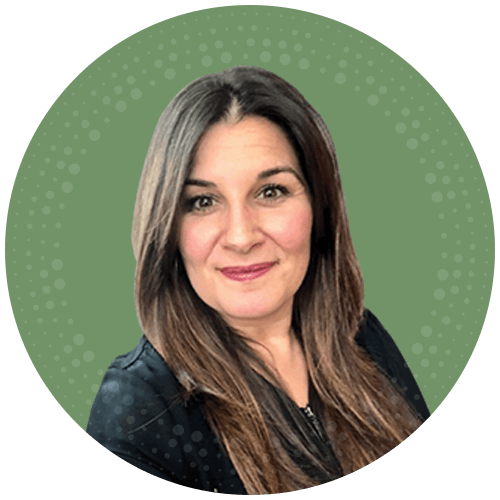 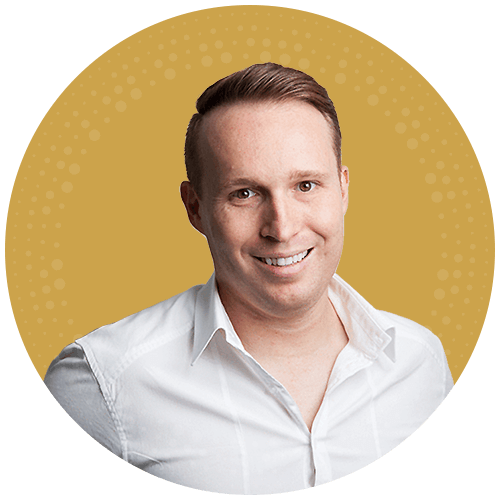