Each month, we sit down with one of the leaders in the beauty and wellness industry to find out more about their business, their insights on the industry and their predictions for the future.This month, we spoke to Javid Calcatti, owner of Balencia Spa and GreenProse Organic Salon.

1. Let’s get started by hearing a little bit about your businesses and yourself.

We have two businesses. We have a medical spa, which has two locations, and a salon, all in Rhode Island.

2. You’re a physician. What made you decide to open a medical spa?

3. What is it about the medical spa business that really interests or excites you?

Two things. When we do this kind of work, we don’t really deal with sick people. So it’s a different type of practice and a break from the routine of my medical practice. Also, we get to help people look their best.

4. What made you decide to open a salon in addition to your medical spas?

We found this space that was available in a sought after area in Providence, which was already operating as a salon. Originally, I just wanted to use the space as a second location for our medical spa, but then we got in and saw how the stylists work and the type of chemicals they deal with. Because of my medical background, I wanted to see if there were any alternative options available. So I did some research and that led me to open the salon as an exclusively organic salon. It’s the first exclusively organic salon in Rhode Island, and it may also be the only one in New England.

5. How do you incorporate that organic practice into your medical spa?

There aren’t a lot of organic product lines that are as effective as the ones we carry, which are almost medical grade. If we don’t find something that’s comparable in the long-run, I might at some point end up researching it myself.

6. Do you think that more salons and spas are going to embrace that idea in the future?

Stylists are actually the most exposed to these chemicals because they color hair for hours a day. A customer only gets colored once every two months or so. Once they realize how harmful these dyes are to their health and know that there are color lines that are effective and safe, I think they’ll be open to change.In fact, we’re planning to be the local distributor for this company we use out of Denmark, which has the best organic color lines. Our goal is to spread the message so stylists and salons start using organic as much as possible.

7. What else do you think is going to change in the industry in the next few  years?

For the salon industry, I think people will be more into organic and natural options. We have clients who shop at Whole Foods but then put chemicals on their faces, bodies and hair. The client base is evolving, and they’ll certainly force salons and companies to look into natural options more seriously. As for medical spas, I think advances will be led by improvements in technology. Ten or 15 years ago, you removed hair with a laser and you still use the same technology today, but now it’s different and it takes less time for the same area. That’s what I see in the future. It will be technology driven, but the end points will be same.

We would like to grow horizontally. We’d like to have more locations for both salons and the medical spa. Right now, we need to make these companies profitable and then, hopefully in a year or so, we can open more locations. 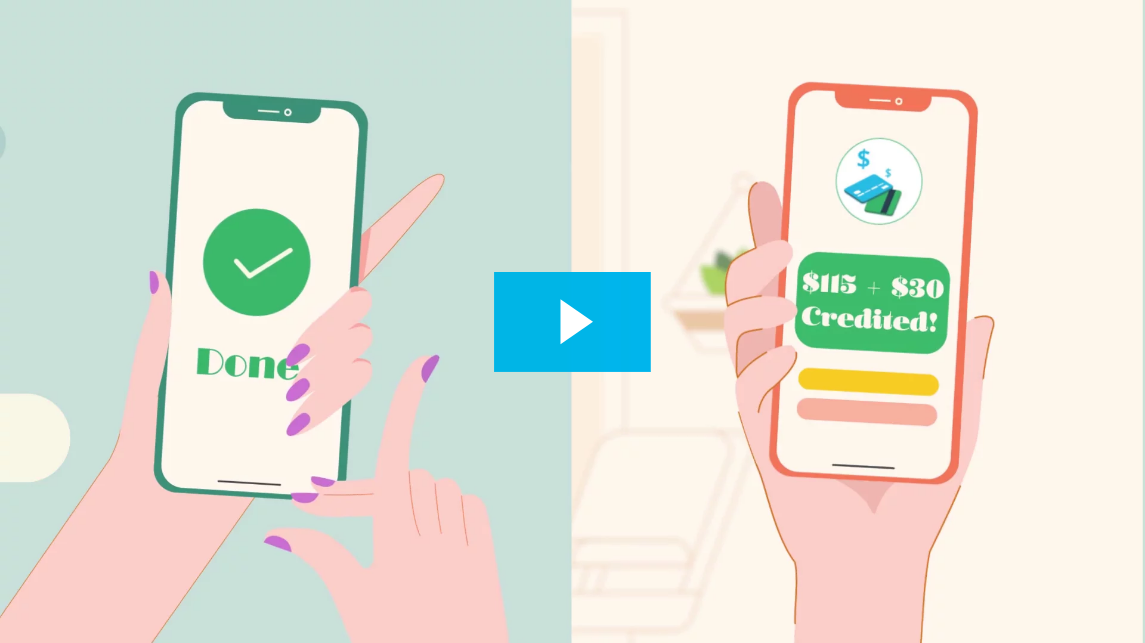 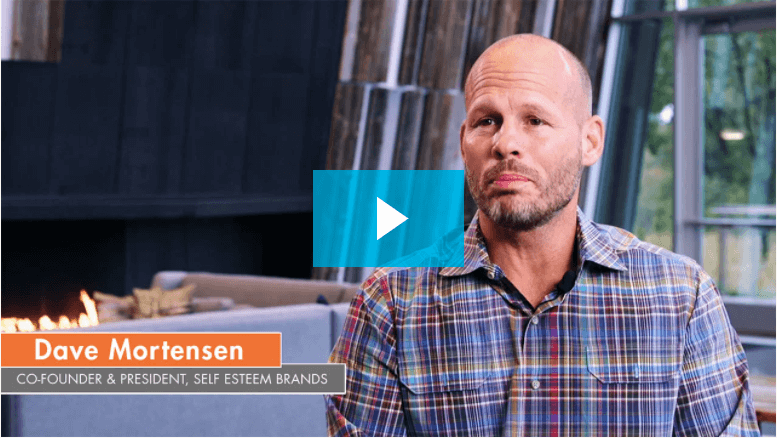 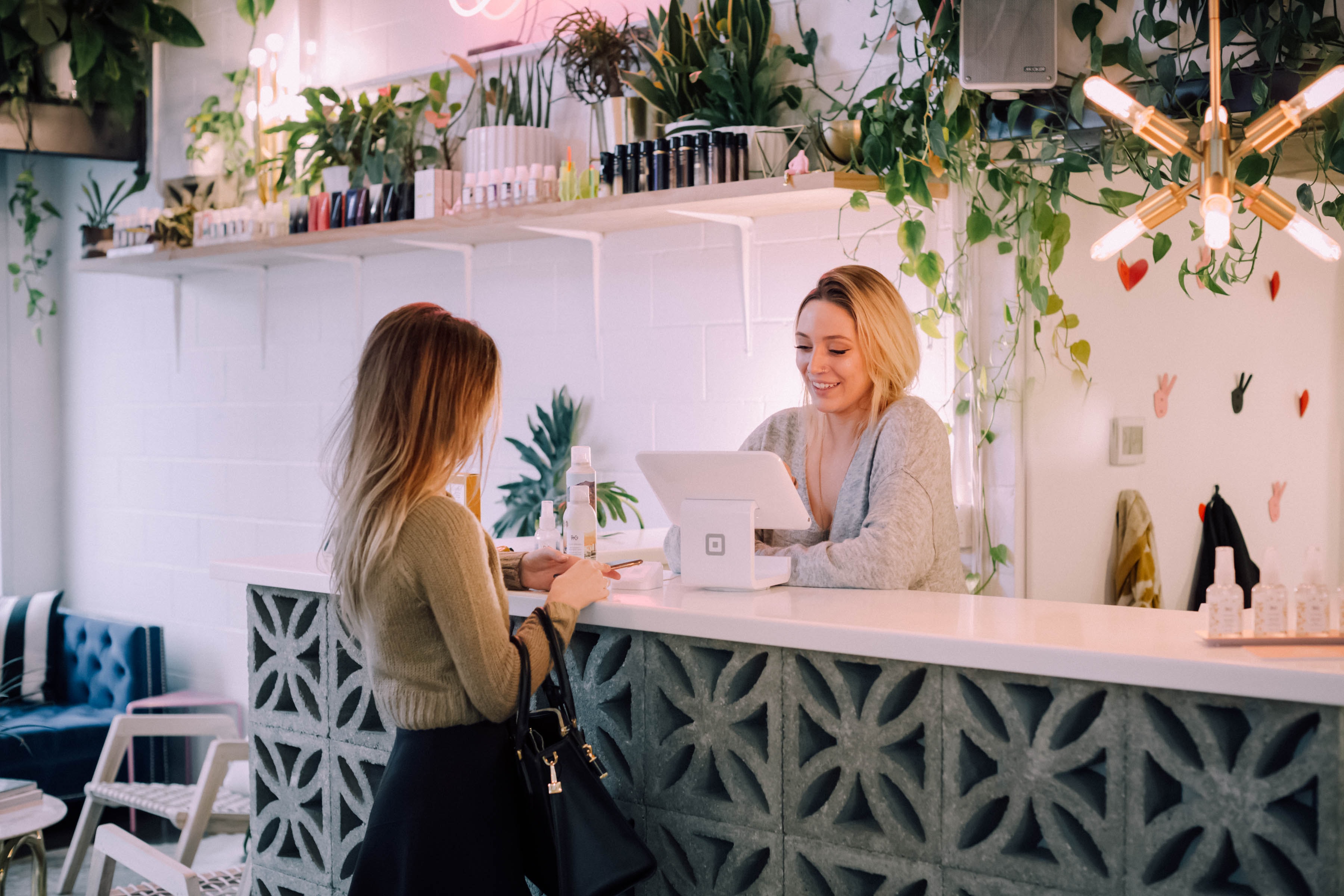 Healing from COVID-19: How to Encourage Repeat Customers and Revitalize Your Business